Is Node.js slowly being replaced by Deno?

What is Node.js? Node.js is an open-source, cross-platform, back-end JavaScript runtime environment that runs on the V8 engine. It executes JavaScript code outside a web browser. –Wikipedia

Deno is secure by out of the box. Unless specifically enabled, It has no file, network, or environment access. Therefore for you to have access to security-sensitive areas or functions, A Deno module requires the use of permissions to be granted to a deno process on the command line.

Deno is a simple, modern and secure runtime for JavaScript and TypeScript that uses V8 and is built in Rust.

Because Node.js is an asynchronous event-driven JavaScript runtime, Node.js is designed to build scalable network applications. It too is built to use the V8 runtime.

Why Node.js is cool

Node.js is well-supported on GitHub, and it is more popular there than, for example, React. Moreover, such companies as IBM, PayPal, eBay, Microsoft, Netflix, Yahoo!, LinkedIn, or NASA support and actively use Node.js.

The modern Javascript Frameworks Angular, React, Vue, and many more were all built using Node.js. Some of the coolest web based technologies are based on Node.js. Graphql for example makes multi-source fetching simplified.

Netlify is ushering in the headless/serverless architecture for the modern developer. Each portion of your web app can be imported alicart. Each portion can scale, and have it’s own set of resources attached. It is a great time to be a Modern web developer.

Even though Deno does not support NPM modules directly, it provides a Node Compatibility Library, which allows you to use some NPM modules where necessary. I expect big things. Typed language support is what everyone is looking for. I hear that Deno is shipping with WebGpu support. Move over Python, Machine learning may have a new kick ass option.

Let me know what you think in the comments. 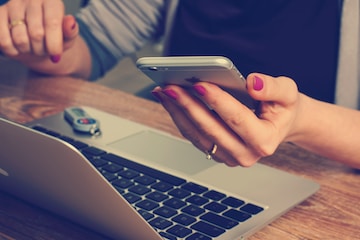 Ionic gives you the ability to create highly dynamic javascript applications for mobile, desktop, or the web. You'll only need to write your app once and will be able to deploy however you choose. 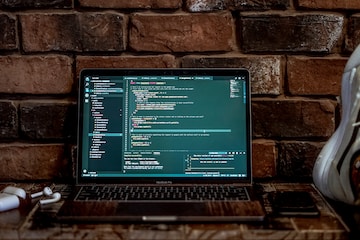 Angular, What and How for Beginners

Angular is a open source development platform created and lead by the Angular team at Google. It is a TypeScript based language.